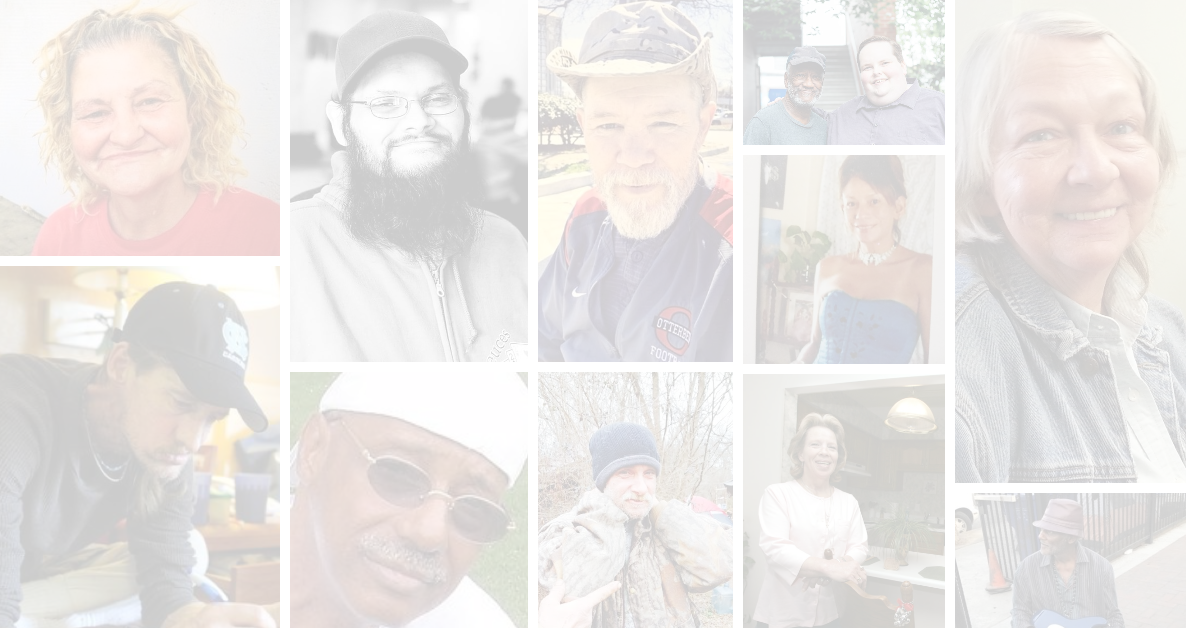 Life, Death, and the Streets In Between

Oral Histories of People Who Died Without Homes

Life, Death, and the Streets In Between

Oral Histories of People Who Died Without Homes

From 2019-2020, the National HCH Council interviewed clinicians, administrators, and consumers of homeless health care to create the first national collection of oral histories of people who have died while experiencing homelessness.

The resulting stories—15 lives spread across the United States—illuminate the perspectives and personalities of people who have died without housing. Our hope is to illustrate not only their lives but the conditions that led to their deaths to reduce stigma, spotlight barriers to care, and bring attention to the preventable tragedy of homeless deaths.

“You could see the toll of life on his face, but there were also bright eyes and a smile at all times. ”

“There was no autopsy . . . it was natural causes. And it was so sad that she’d worked so hard, but she died happy. “

“I liked seeing his transformation from ‘nobody’ to ‘somebody’ … he found his worth while dying.”

“We live in the Western Skies area, and I say today that Mia is living in the skies looking down on the skies.”

People without homes are dying across America.

The men and women in these stories

came from cities across the United States.

“Each moment with her was different. She just had a very funny, sarcastic, ironic sense of humor… And she was a writer.”

“He was always doing candid shots of homeless people in the community… I feel like he saved a lot of people. ”

“I think he kept really close to the vest in terms of who he was, but he was just really benevolent, kind presence.”

“She was a street advocate—a women’s advocate—especially for people in shelters. She could see me.”

Why do people without homes die?

Learn about the connection between homelessness and health.

“He’s the person that everybody would dismiss. But once you … see beyond that, there’s this really soft core.”

“The subways weren’t working with a massive snowstorm… He dragged his oxygen tank through the snow to get to us.”

His two favorite things were bicycling and coffee. Period. And we nicknamed him “’Coffee George.’”

“She would just be freezing cold all the time… Even with that, she would have a paintbrush in her hand… ”

What can you do to stop homeless deaths?

Join us in working toward a world in which no
life is lived or lost in homelessness.

“…About 48 hours in he said, ‘Call an ambulance.’ They brought him back to life one more time.”

“Teddy had a hard façade but a soft smile…”

“She was a mother figure, there to protect…”

Dedication: For Britton Hill and all who have lost their lives while experiencing homelessness