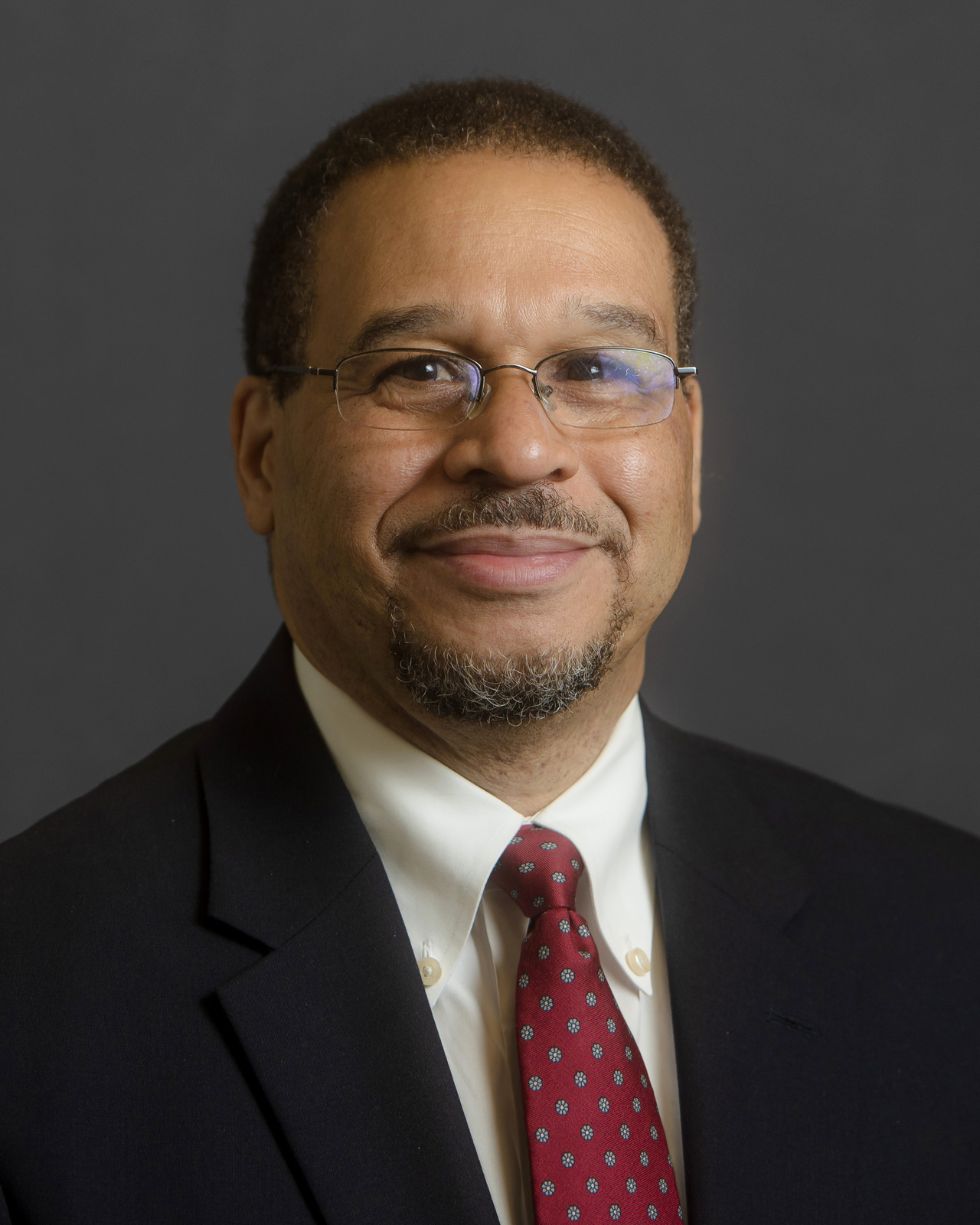 Bobby Watts is the chief executive officer of the National Health Care for the Homeless Council, which supports the 300 federally funded Health Care for the Homeless programs and 100 Medical Respite providers with training, technical assistance, sharing of best practices, research, publications, and an active policy and advocacy program working to eliminate homelessness.

Bobby has 30 years of experience in administration, direct service, and implementation of homeless health services, beginning as a live-in counselor at the New York City Rescue Mission. He spent most of his career prior to joining the Council at Care for the Homeless, which operates clinics, shelters, and conducts policy analysis and advocacy in New York City, beginning as an intern, and serving as the executive director from 2005-2017. Under his tenure, the Federally Qualified Health Center agency tripled in size, adding major programs and initiatives –including constructing and operating a shelter for 200 mentally ill and medically frail women –and becoming licensed as a Diagnostic and Treatment Center in New York State. He has served on numerous boards, government-appointed task forces, and workgroups including serving as the finance officer for the NYC HIV Health and Human Services Planning Council, on the NYS DOH Medicaid Redesign Team’s Affordable Housing Workgroup and Value-Based Payment Workgroup on CBOs and Social Determinants of Health, and as an inaugural member of the NYS Interagency Council on Homelessness, where he co-chaired its Health Committee. In February 2021, he was appointed as a member of the Biden-Harris Administration’s COVID-19 Health Equity Task Force.

He is a graduate of Cornell University and the Columbia University Mailman School of Public Health, from which he holds a master of public health degree in health administration and a master of science degree in epidemiology. He also earned a Certificate of Theological Studies from Alliance Theological Seminary in Nyack, NY.